In memory of Lady Rosamund Gladstone 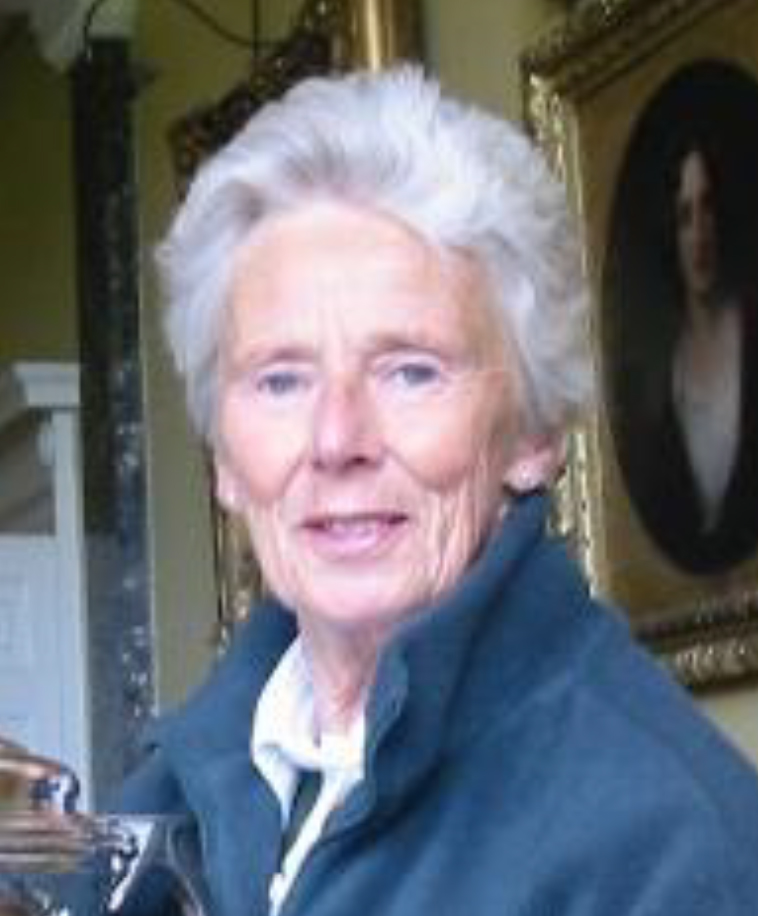 It is with great sadness that we announce the death of Lady Rosamund Gladstone, CSRC President and Trustee, who died peacefully at home on 1st September.

In the early 70’s, she joined forces with a friend to form the Deeside RDA Group that grew from just five members to one hundred, operating on three days a week.

Under her guidance, Lady Gladstone and her fellow Trustees worked hard to ensure that the Centre developed further to become the well-known centre of excellence it is today.

Lady G, as she became affectionately known, had a special affinity with the participants and their families and always displayed a genuine, caring attitude. From its inception, she remained heavily involved, throwing herself into running the Centre with great passion. Even after her retirement, she visited the Centre regularly and remained as President until her death.

Her lasting legacy will be the development of RDA holidays. Deeside RDA Group holidays were run from her home at Hawarden Castle, where other RDA Groups were also entertained with drinks, cake and the use of the family swimming pool. When the dedicated holiday accommodation, Ty Gwyliau, was built at CSRC, she introduced the tradition of welcoming each holiday group with cake, a chat and fresh flowers in the vases! She served on the RDA National Holidays Committee for many years and on several occasions took parties of riders with additional needs to Portugal.

Backed by her late husband, Sir William Gladstone, she was exceptionally loyal and committed to the Clwyd Special Riding Centre charity, its beneficiaries, volunteers, staff and horses. The Centre has transformed the lives of participants and volunteers and much of this has been due to her influence.

Lady Gladstone gave so much to the RDA and CSRC over the years that it would take too long to record it all, but she brought happiness to many with her sense of humour, dedication, enthusiasm, generosity and vision.

She will be very sadly missed.